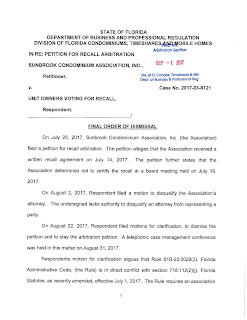 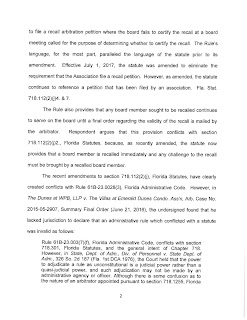 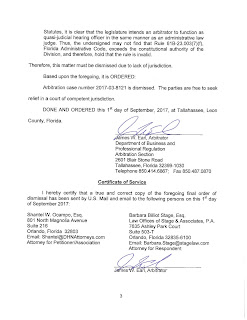 This site is intended for general information regarding Florida laws governing community associations and should not be used to solicit legal advice. Please consult with an attorney licensed in your state to answer legal questions concerning your association.